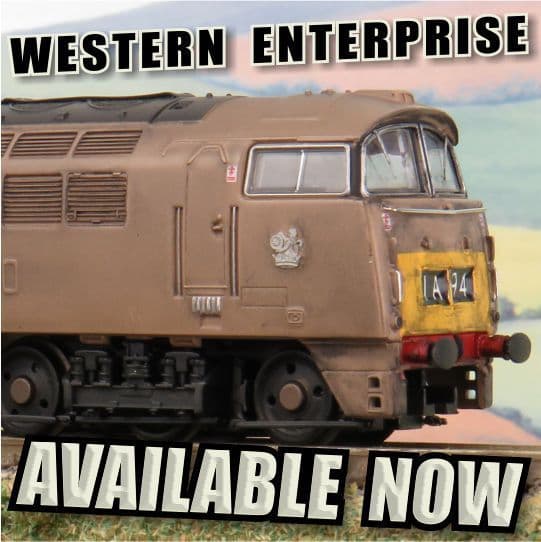 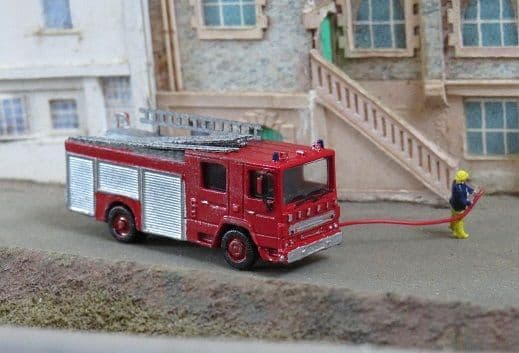 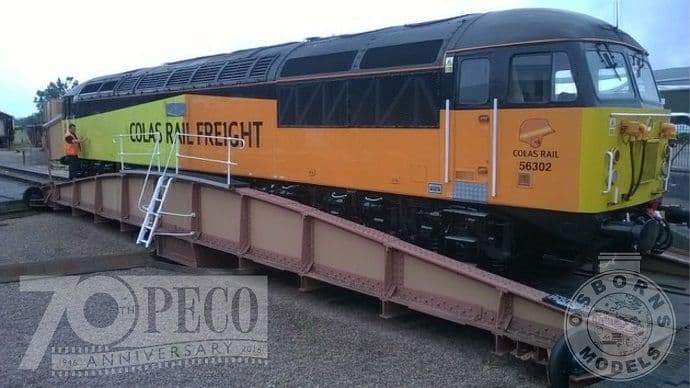 We are absolutely delighted to tell you that the North Devon Model Railway Show has raised £2500 for charity at this years event.
This fantastic amount of money could only have beeen achieved with the help and generosity of so many people, thank you to everyone for your support.

It is expected Quarter 2 or 3 for more details: Kato has given a sneak peak at a sound system they are developing for analogue control. as you will see in the video the clever design means that the sound reacts to the loco and not to the power controller, and it works just like the Kato tunrout switches by plugging into the side of your Kato controller.


scheduled for release by the end of the year, check back for further updates. All the donations have now been collected and counted and we are extremely pleased to tell you that in total the North Devon Model Railway Show raised a brilliant £2040 for the Barnstaple based charity Amigos. This could not have been achieved without the help and generousity of many many people, so a huge thank you once again for all your support. A Massive thank you to everybody who attended the first ever North Devon Model Railway Show on Sunday 26th May, It could not have been a better day, the sun was shining the market hall was full of layouts and lots of money raised in aid of Amigos charity who help children in Uganda. 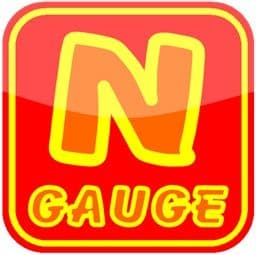 click on your preferred scale/gauge to see the news

A full prototype of the Farish Class 70 Blue Pullman & an Austerity on a layout Dapol 38xx on display at Nottingham